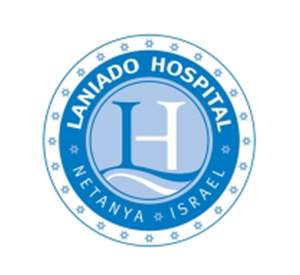 Laniado Hospital, a private healthcare institute with a demanding cath lab unit, could not purchase its medical supplies under a consignment agreement. The reason was a miscalculation as to what the hospital believed they carried on the stock, and the actual stocks at hand. The records’ inaccuracies occurred due to the manual inventory counts by the nurses and other staff. This meant that Laniado was forced to base its inventory calculations on an estimated number of items used per procedure, and assume that if a particular product was not recorded as used (by the nurses), it was still in stock. The reports were therefore inaccurate, expired items were constant along with overstocks.

Medial suppliers felt they couldn’t manage their high-value assets under such conditions, while Laniado was left without a choice but to purchase inventory in advance and put a great strain on its budget. 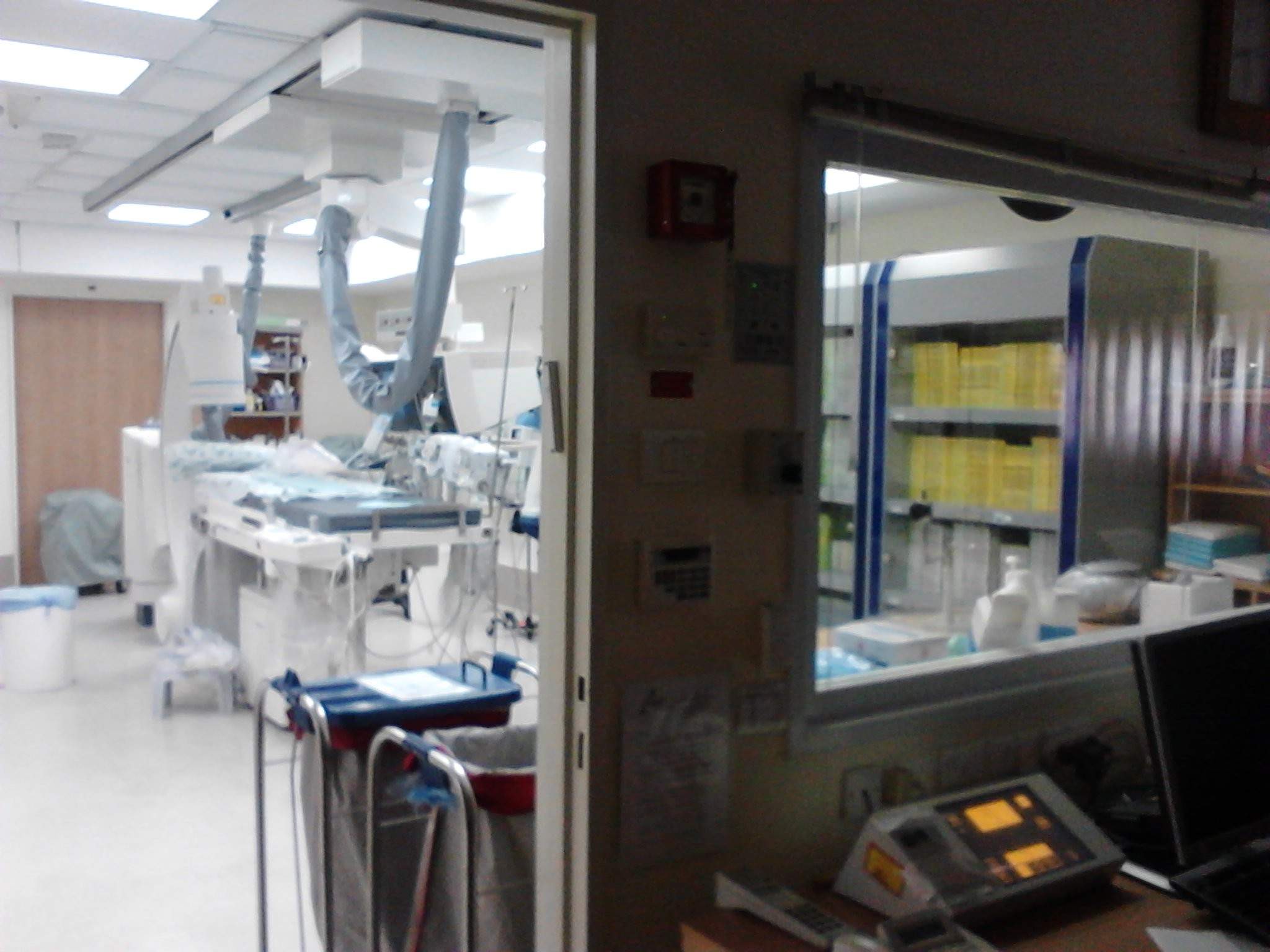 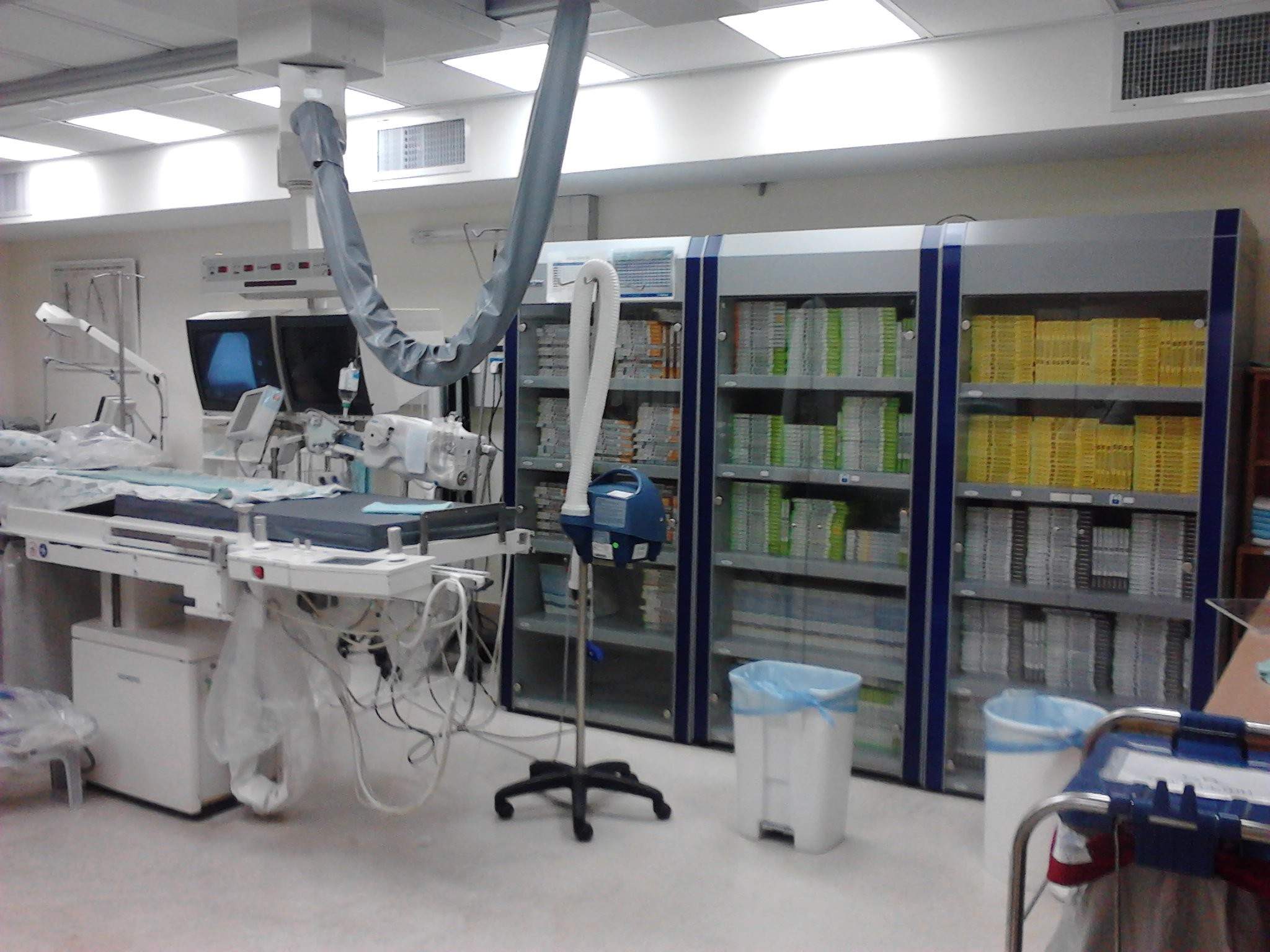 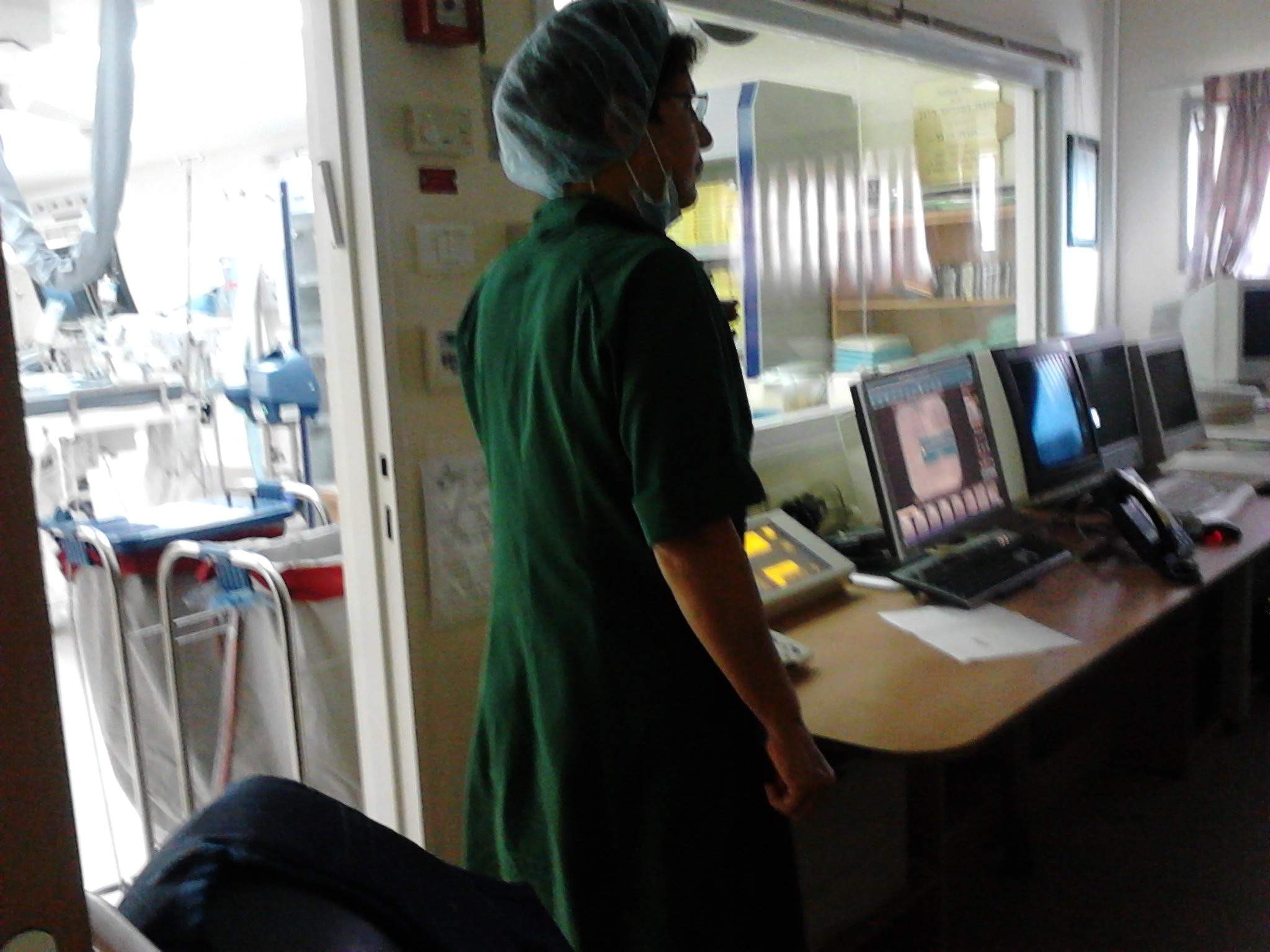 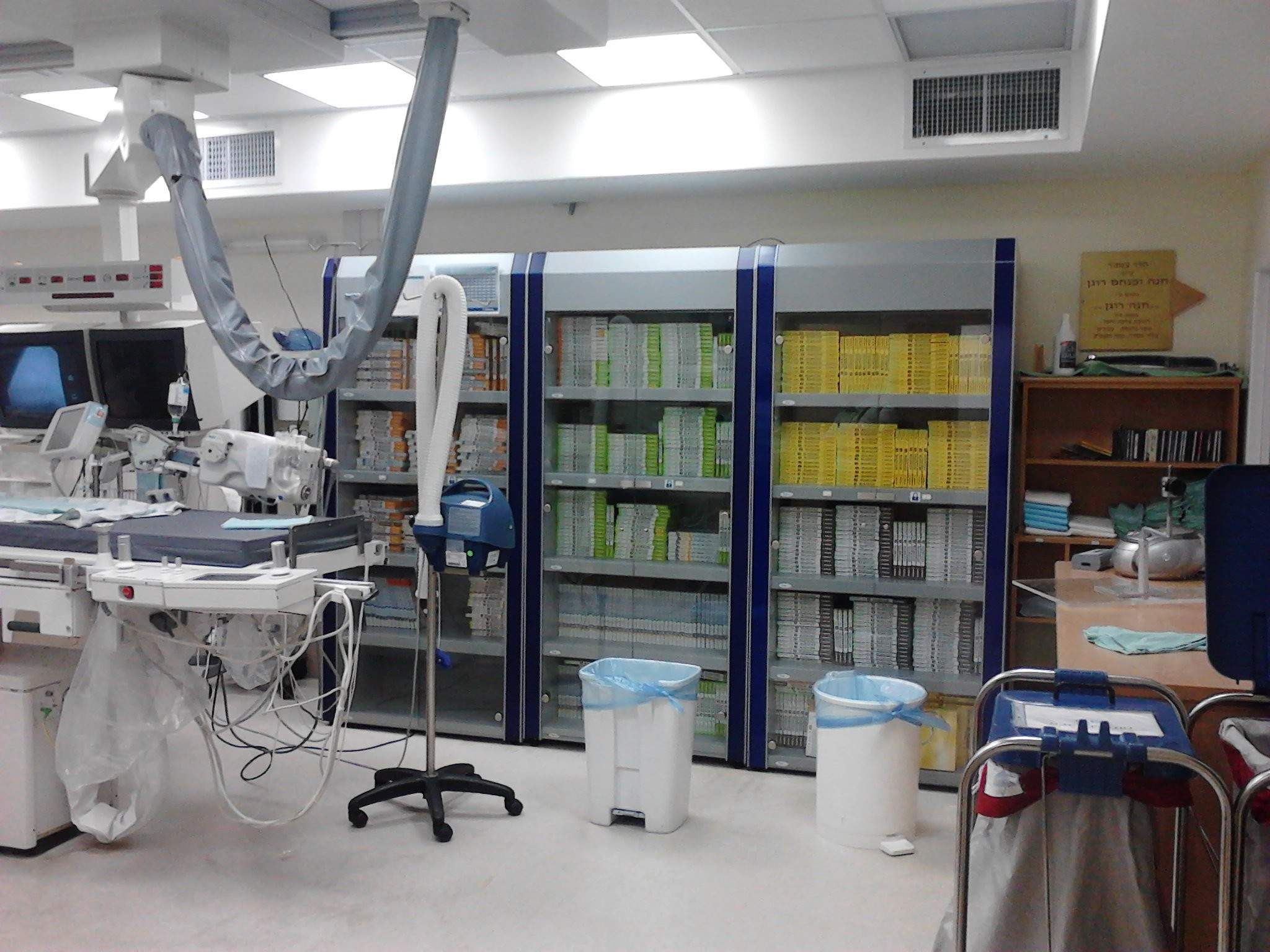 To develop a system that enables the hospital and its suppliers maximum control and security over their high-value inventory, allowing consignment purchasing model.

LogiTag’s team had to initially assess the difficulties by speaking with the hospital’s staff, specifically Shoshi the Head Nurse, as she was first to notify of the struggles. In addition, the technical team had to examine the Cath-Lab and the computerized control room space availability. Once agreed by all, 3 SmartCabinets were installed; including a unique RFID based access control system with an e-lock device that enabled everyone to see which item was used by which personnel.
Following the installation, and connectivity to the LogiPlatform cloud server, the nurses, IT, and materials managers received a short and simple training.

“When using LogiTag’s SmartCabinet I am in control of the inventory, can monitor consumption and review expiration dates with a few clicks. Not only that, but the system can automatically update the vendors about the consumed items so that if the inventory levels are down, they will quickly replenish the items. For me, the system is like a miracle!”
Shosh, Laniado’s Cth-lab Head Nurse