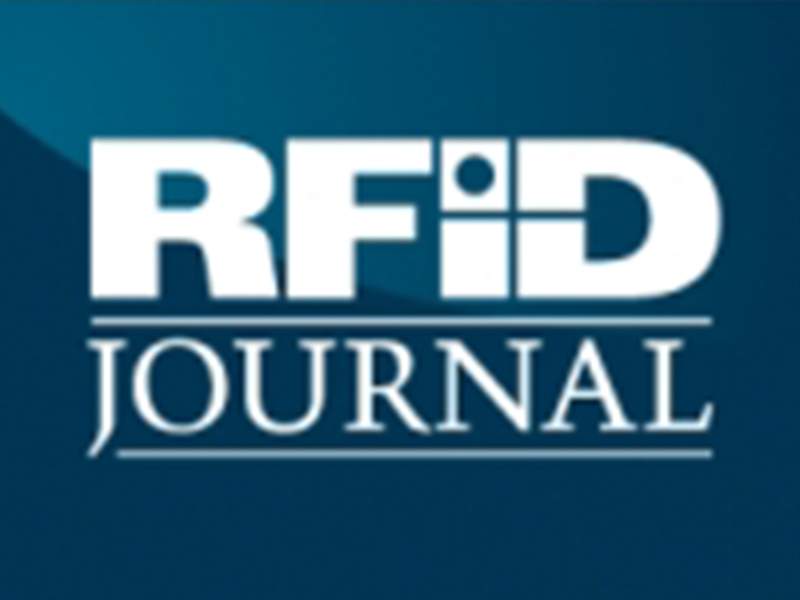 A solution provided by LogiTag has helped boost efficiency and reduce errors at two plants, and the Israeli dairy products company now intends to expand the system's use.
By Claire Swedberg

RFID Journal, Oct 01, 2013—
Global dairy products company Tnuva produces cheese and other food products sold to consumers throughout Israel, the Middle East, Europe and the United States. The manufacture of high-quality cheese is a sensitive process that requires heating, cooling and soaking at very specific lengths of time. If any mistakes are made, an entire lot must be discarded.

Five years ago, the company began using LogiTag Systems' RFID technology at one plant, to track the process of manufacturing cheese on conveyor belts. A few years later, it expanded the deployment to a second factory, to monitor a more complex process in which batches of cheese pass through a series of stations before being loaded onto pallets and then being shipped. For the second installation, completed in 2011, LogiTag active RFID tags are used to track carts filled with product that move through coolers, heaters and pools of saline water, while passive ultrahigh-frequency (UHF) tags help the company to manage the movements of loaded pallets after production and until the goods are loaded onto trucks.

Next year, Tnuva intends to install an RFID system to track cheese production at a third Israeli facility, though details regarding that deployment cannot yet be released, according to LogiTag.

Tnuva has reported to LogiTag that the technology has led to fewer errors and increased efficiency at both plants. Thanks to the RFID technology, plant managers can now identify when any given product could be at risk of an error (such as cheese production failing to complete the necessary processes within the expected amount of time). The managers have also been able to increase plant efficiency, by reviewing the RFID data to identify bottlenecks and adjust product flow accordingly.

Initially, says Shlomo Matityaho, LogiTag's CEO, introducing radio frequency identification to the production plants proved challenging, since the manufacturing of cheese poses a harsh environment for RFID technology. At the processing plants, there is not only a great deal of metal, but also liquid—both of which can compromise UHF RF transmissions. Therefore, the company recommended passive low-frequency (LF) technology for the first site, and active RFID tags for the second.

The first facility, located in Afula, Israel's North District, produces hard cheeses, employing a process that involves preparing a cheese mix within a large silo, after which 4-by-10-inch molds of cheese have created that fit into a reusable plastic box measuring 14 by 30 by 6 inches in size. Boxes filled with molds pass down a conveyor belt and undergo processes whereby they are heated to temperatures as high as 120 degrees Celsius (248 degrees Fahrenheit) or cooled to about 0 degrees Celsius (32 degrees Fahrenheit).